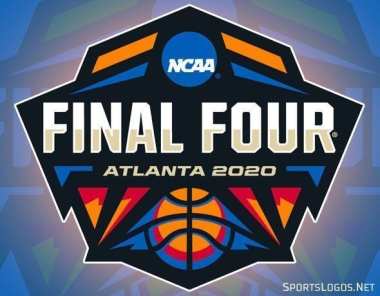 Tournament action begins March 19th and their couldn’t be more questions that need to be answered going into this 2020 Madness of March. Is Kentucky’s young talent ready to make a run? Is this the year that a mid-major is crowned champion? Are Dayton and San Diego St. legit? Will the Tar Heels really miss the tournament? I could go on and on. You have to go back 21 years to the last time a mid-major school won the big tournament (UNLV).

As for this year’s tournament is concerned, I will lead by saying that the underdog spot may be quite beneficial in this year’s round of 68; even more so than other years. For additional information regarding this season’s parity you can visit a previous post at this LINK. For example, taking a look at the NBA’s mock draft, two of the first five picks are from mid-major programs (Dayton & Memphis).

Besides the obvious parity that exists every year in March, what other clues can we look for when making our plays? According to sport writer, Sascha Paruk, March Madness “survive-and-advancer’s” are not only good at winning their games outright, but also cover ATS at a higher clip than most. Nine of the last ten national champions covered at a 62% clip during their regular season match-ups. In addition, it is crucial to account for a team’s performance over their last three to six games. Far too often do we as the audience (including myself) take a team’s performance early in their season and put too much stock into a game or two that occurred over two months ago. If you notice that team with a weak record has won four out of their last five games is facing off with a squad that is 24-6 but has lost four of their last five. The team playing better might not be too bad of a play; especially if they are getting double digit pints. This next clue is obvious in nature, but is taken for granted by most. DEFENSE, DEFENSE, DEFENSE! Last year’s Virginia national champions were the best team in all of DI basketball at points allowed per game (56.1). Defense is superior during this time of the year. The most balanced and defensive minded teams are built to make a run. Take a second and third look at those mid-major’s that allow few points to not only cover the point-spread(s); but perhaps even make a run!

I believe that we are in store for a wild, and exciting March. The typical blue bloods such as North Carolina, Kentucky, Duke, Kansas, and UCLA are not at the caliber that these programs are typically at during this time of the year. Hence, leaving that “mid-major-window” much more open than it normally has been in recent years. Remember, do your homework! Just because a school that has had success in the past is facing a mid-major whose mascot is a mystery to you does not mean that they cannot win outright. As always, best of luck and Happy Madness!